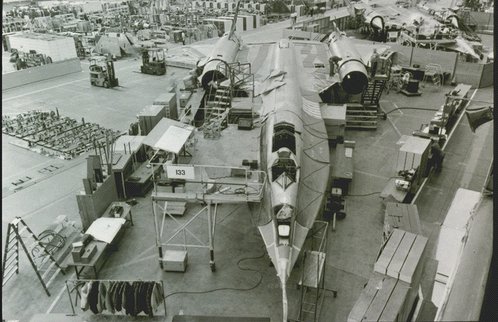 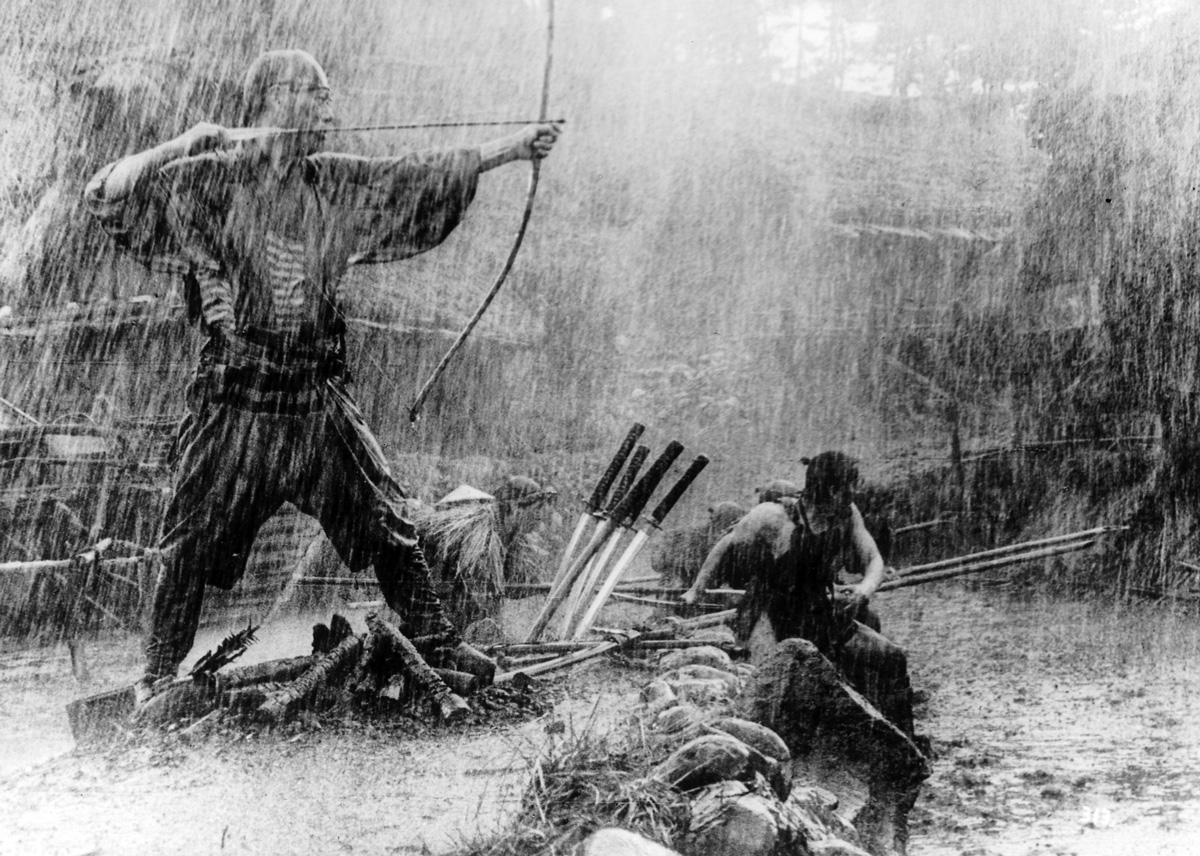 Rapid Expedition (abbreviated as rExpd) is a comprehensive pronouncement of all that might be considered as modern futurist longings, though not wholly distinct from those longings of the futurists of old. Indeed should it perhaps be considered as intrinsic to the concept itself to harness the spirit of the latter–its habit of energy and its racer’s stride, for instance1–in the advancement of the former.

Here, you will find the concept of Rapid Expedition extended to many realms of human life and profession.

We are sometimes given to imaginings of our future which seem to resonate with those novel enterprises of our present and proximity, or else emanate from them. The perception of an enterprise’s relevance to our future enhances the enthusiasm around it, and that enthusiasm in turn reinforces its relevance. When this cycle persists against a backdrop of general progress, it is only because its relevance from the outset was essentially resilient or future-proof.

Such resilience is elusive in a highly competitive context, but when an enterprise defines or, more precisely, redefines that context, it transcends the fray. This is what is often meant by the term, disruptive. But how does such an enterprise persist in a thoroughly disrupted context with its own disruptive potential sapped?

Here we contend that for an enterprise to garnish the greatest potential resilience, and thus relevance for the future, it must become a means through which that potential is unlocked; it must become a platform upon which any enterprise might be expedited, and expedited to an ever greater extent by the very process of its expedition–expedited rapidly, so to speak.

And so what precisely do we mean by expedition? as this is not a term today commonly used in this manner. If we survey its many definitions:

… we might find that perhaps every definition holds some special relevance to a more romantic sense of the term, but it should also be apparent that our more technical use of the term most accurately references its more rare and obsolete and decidedly more literal definitions.

Thus do we coin the term, Rapid Expedition. 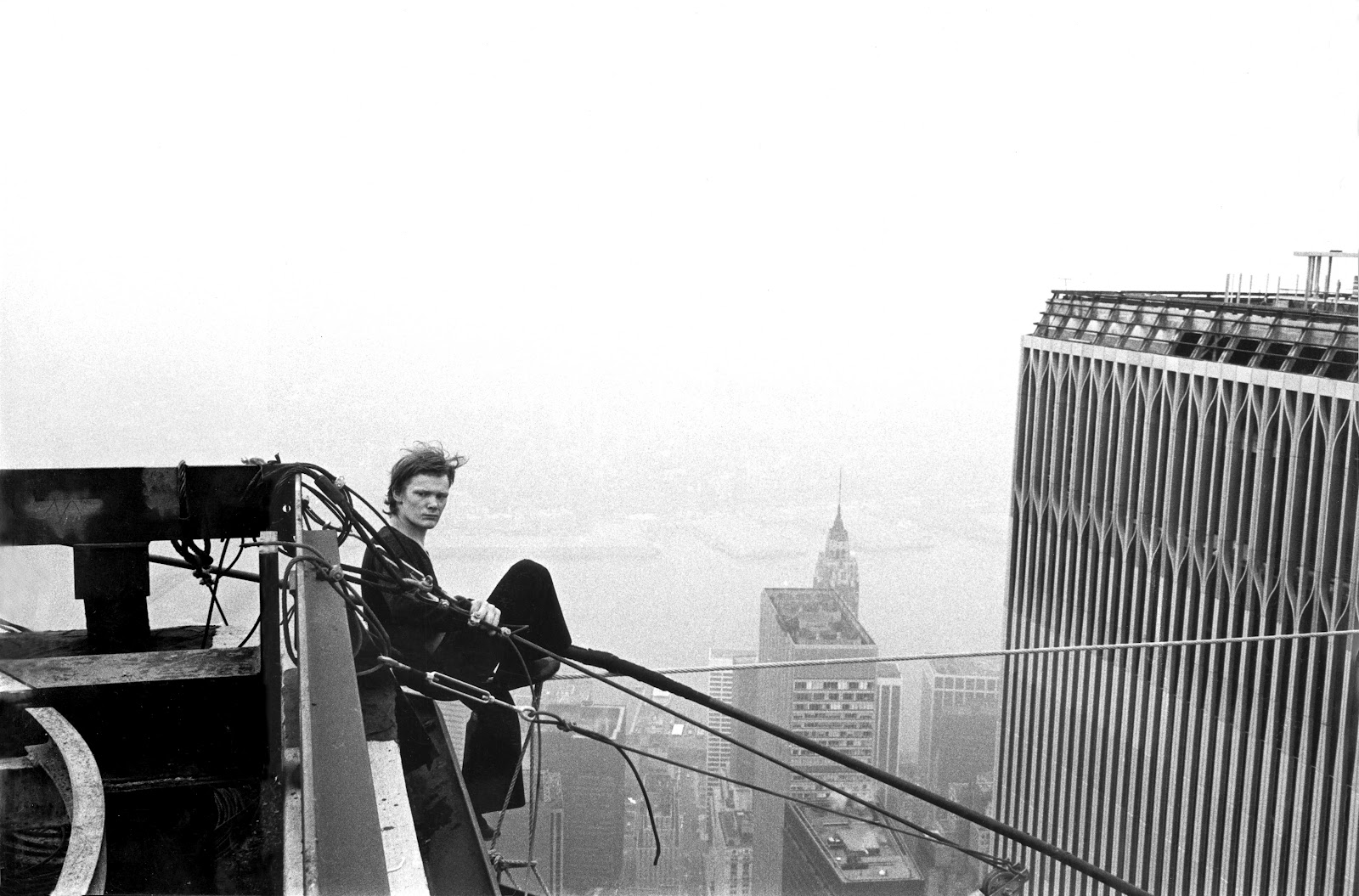